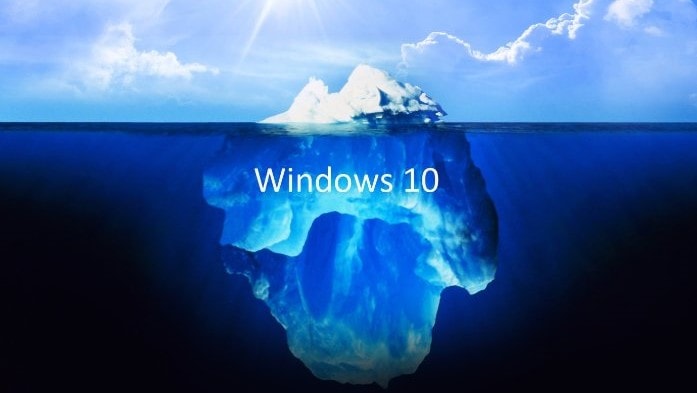 Trying to memic playstore and Apple store, but on desktops and Windows devices

In this article, I'm discussing the following topic titled: Windows 10 - the product is you.
windows10, product

According to recent statistics, Windows is the predominant desktop OS in the world. However, Microsoft’s customers are spread over (almost) all its OS versions (I know a company that is still using Win 3.1 nowadays) because people, naturally, resist to change. The people’s resistance to move to newer OS’s has made Microsoft thinks smarter. In fact, they are changing their OS business model.

Until recently, the revenues from Windows came from direct OS sales to individuals and to OEM companies. In that business model, the product is Windows OS and the customer is you.

However in Windows 10, Microsoft is changing their OS business game. Their business model will be indirect. The product is you and the customers are software developers.

When it’s free, the product is you

Windows 10 will be available in desktop and mobile devices. Customers from Windows 7, 8 and 8.1 will join the new platform as it is free for them. By moving to Windows 10, people will become the product of Microsoft to software developers who will sell their desktop and mobile apps through Microsoft’s online app store. Microsoft will be living on charging their app store marketers.

I think future windows editions (may be windows 11) will be totally free, cross-platform and open source. This will bother Google in its android mobile OS and will also annoy Apple, which made its OS free in 2013 because their business model depends on selling hardware rather than software.

Windows 10 is not another Windows with a newer stylish start menu, it is the first stone in the Microsoft’s new business model that will invade market shares of all other app stores. This is why Google and Apple are not sleeping well these days.

Read other articles by the author: World War 3: Chrome Vs. Java