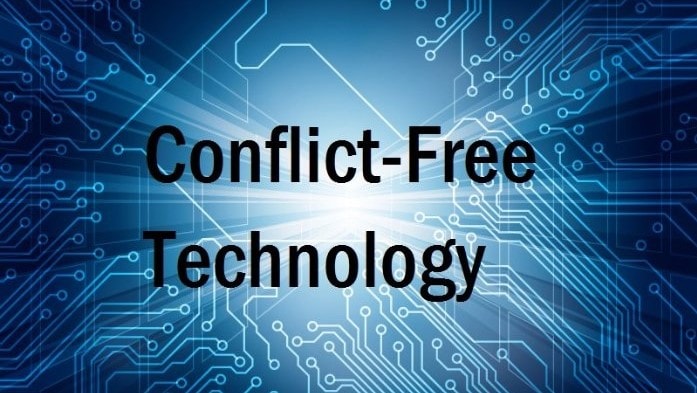 Never support technologies that are fed by wars

Can you believe that when you buy a tablet, a cellphone or a laptop, you are like if you have pulled the trigger to kill someone in Africa?

Did you know that when you pay for technology, you are in fact refilling M60 machine guns, rifles and pistols with hundreds of bullets to kill people in other parts of the world? this is the main concept behind the term "conflict-free technology".

In today’s technology, precious minerals are used to manufacture parts of tablets, cellphones, laptops and other electronics. In fact, these minerals are critical for the normal functioning of technological assets. Some of these resources may be subject to the "Conflict Resources” definition.

Conflict resources may be supplied to technology companies mainly from eastern Congo and shipped through neighboring countries such as Rwanda and Burundi.

The 3T’s and gold

Major conflict resources are tin (Sn), tungsten (W), tantalum (Ta) and gold (Au). They are all referred to by “The 3T’s and Gold”.

After many evidences that technology companies might be involved in participating in prolonging conflicts mainly in Democratic Republic of Congo (DRC) through their supply chains, the world started to make efforts to decrease this what so called “Resource Curse”.

Many technology and other companies started to avoid, gradually, the conflict 3T’s and gold, including, but not limited to, Intel, hp, dell and others. For example, you will obviously notice the intel’s “conflict-free processor” tagline or “conflict-free choice” logo when you shop for intel’s processors.

Conflict-free concept is criticized in that it will not end the conflicts because it is not dealing with the root causes of conflicts.